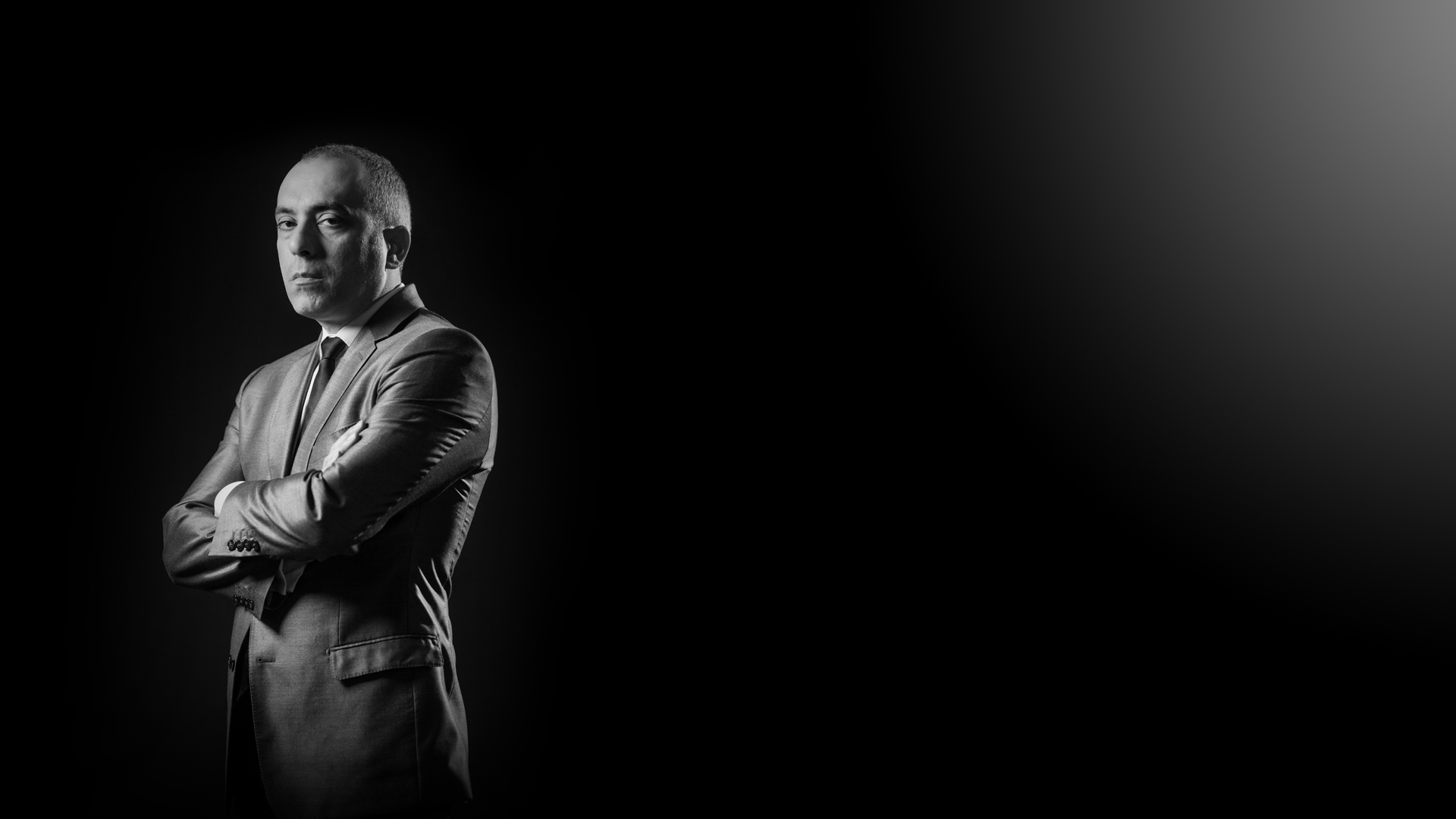 Born and raised in Toronto, Joseph graduated from Osgoode Hall Law School and was called to the Bar in Ontario in 2006. This followed his completion of a Master's degree in International Political Economy focusing on American Foreign Policy, and a double Honours Bachelor's degree in Media Studies and Political Science from York University.

Before devoting his focus to personal injury law, Joseph practiced complex corporate commercial litigation for several years. He now specializes in trial litigation of claims arising from motor vehicle negligence resulting in traumatic injury, loss of income and loss of enjoyment of life.

In his spare time, Joseph advocates politically for the rights of citizens to have access to the courts, as well as working to prevent special interest groups from re-writing laws limiting citizens' rights to sue negligent parties. His hobbies include the study of archeology, history, economics, as well as traveling and collecting rare books. He is an avid hiker, cyclist, track and field enthusiast, and kick-boxer.